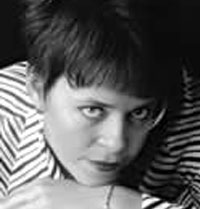 Back Yekaterina Lebedeva is a concert pianist and professor of piano at Trinity Laban Conservatoire of Music and Dance. “Yekaterina Lebedeva: the most empassioned and expressive pianist of her generation: Russian, beautiful, outspoken, breathtaking.” – International Herald Tribune Yekaterina made her performance debut in an extensive national concert series in her native Russia. In 1988 she entered the Kiev State Conservatoire in the Ukraine. There she became in constant demand as a recitalist, performing solo and chamber concerts and appearing at major festivals in both the Ukraine and Russia. She graduated from the Conservatoire with Distinction in 1993. Yekaterina moved to London to establish a European base from which to develop her solo career further. In March 1998 she made a debut in the Purcell Room, invited to play as part of the SBC Young Musician’s Platform “FRESH”. Since then she has appeared regularly at the South Bank Centre and abroad. Highlights of past seasons included Schnittke’s concerto for Piano and String Orchestra (Cairo Symphony Orchestra), sell-out return performances in the Purcell Room (South Bank Centre), Stravinsky’s Concert for Piano and Winds at the Athens Megaron (Orchestra of Colours, Athens). […] 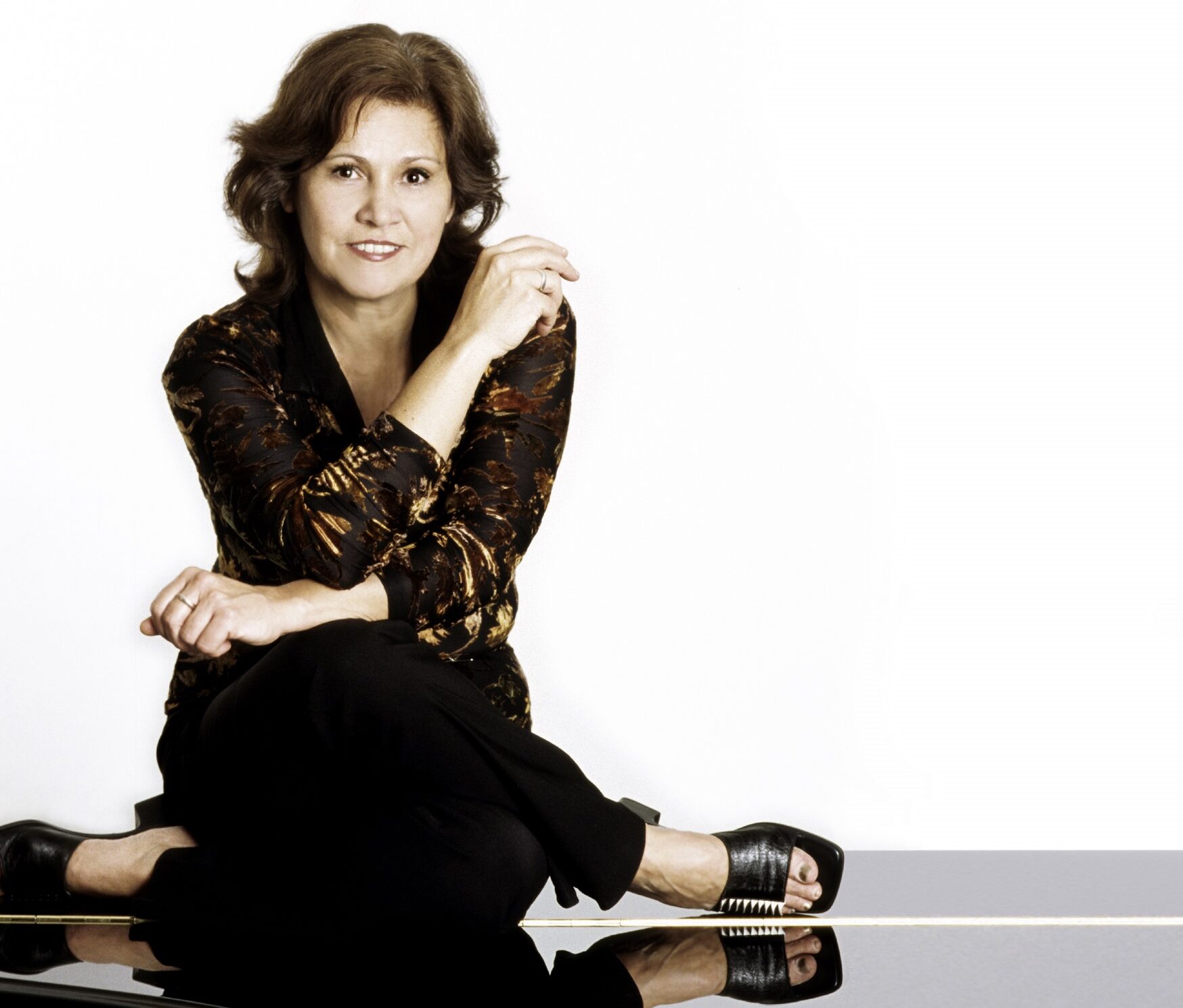 BackEven though Cristina Ortiz has been resident in Europe for many years, it is the passion, spontaneity and allure so characteristic of her Brazilian cultural heritage, which is central to her music making. Dominating a broad range of solo and concerto repertoire, she now adds the role of a chamber musician ever more important in her make-up as a truly complete artist. She has performed with Antonio Meneses, Boris Belkin, Kurt Nikkanen, Uto Ughi, Dimitri Ashkenazy as well as the Prague Wind Quintet; and besides collaborating with string quartets such as the Chilingirian, the Grainger or the Endellion, Cristina has just recorded the piano quintets of Fauré and Franck with the Fine Arts Quartet for Naxos. There is no doubting her dedication to divulging Brazilian music, well evidenced in the American premiere of Guarnieri’s “Choro” at Carnegie Hall under Dennis Russell-Davies, or Decca recording of Villa-Lobos’ five Piano Concertos, recording which definitely confirmed her as the main interpreter of his music. Cristina Ortiz’s interpretation of a wealth of the most significant piano literature from Beethoven to Bernstein and beyond, has sustained critical acclaim as well as bringing to her public’s […] 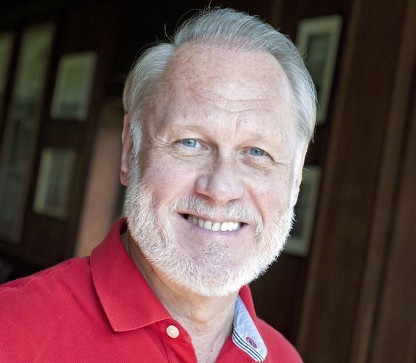 Back Russian baritone Sergei Leiferkus is recognised as one of the century’s great virtuoso singers, an artist who is both in the famous Russian tradition of baritones and basses and who also transverses across a very wide cultural spectrum. His interpretations of major roles such as Eugene Onegin, Iago, Scarpia and Mephistopheles have become contemporary performance yardsticks of those parts. Born in Leningrad in 1946, Sergei Leiferkus studied at the Leningrad, now St Petersburg, Conservatory. He made his debut with the Maly Theatre of Leningrad in 1972, where he became a member, gaining notable attention in Eugene Onegin, Iolanta, the Barber of Seville and Don Giovanni. In 1977 he joined the Kirov Opera Company, making his debut as Andrei in Prokofiev’s War and Peace which was conducted by Valery Gergiev, then the assistant conductor to the Music Director Yuri Temirkanov. It was at the Kirov Opera that Sergei Leiferkus’s international reputation as a powerful singer and imaginative actor was strongly established. In 1982 Sergei Leiferkus was engaged to sing at the Wexford Festival, to where he was invited back for four consecutive seasons. In 1983 he appeared with the Berlin […] 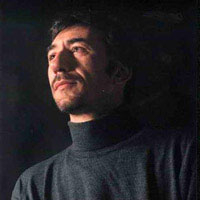 Back Manolis Papasifakis was born in Athens, Greece, but his musical schooling began in the United States, near Philadelphia, Pennsylvania, where his family had relocated and remained through his early school years. Here, while still at pre-school age he was enrolled at the Drexel Hill Conservatory of Music and began piano lessons with the school’s director, Elijah Yardumian, brother of noted composer Richard Yardumian and a highly respected musical pedagogue in his own right. Mr. Papasifakis remained at this school under Mr. Yardumian’s tutelage for four years, after which his family returned to Athens. There followed a period of private musical study in Athens, and then formal study at the Athens Conservatory (piano with Aliki Vatikioti). Mr. Papasifakis returned to the United States as a student at the Oberlin College Conservatory of Music, from which he received his Bachelor of Music Degree in Piano Performance (piano study with Wilbur Price). A ten-year residence in New York City followed completion of his college studies, during which he pursued a wide range of musical activity, reflective of his own varied interests. A member of the piano faculty at the Brooklyn School of […]